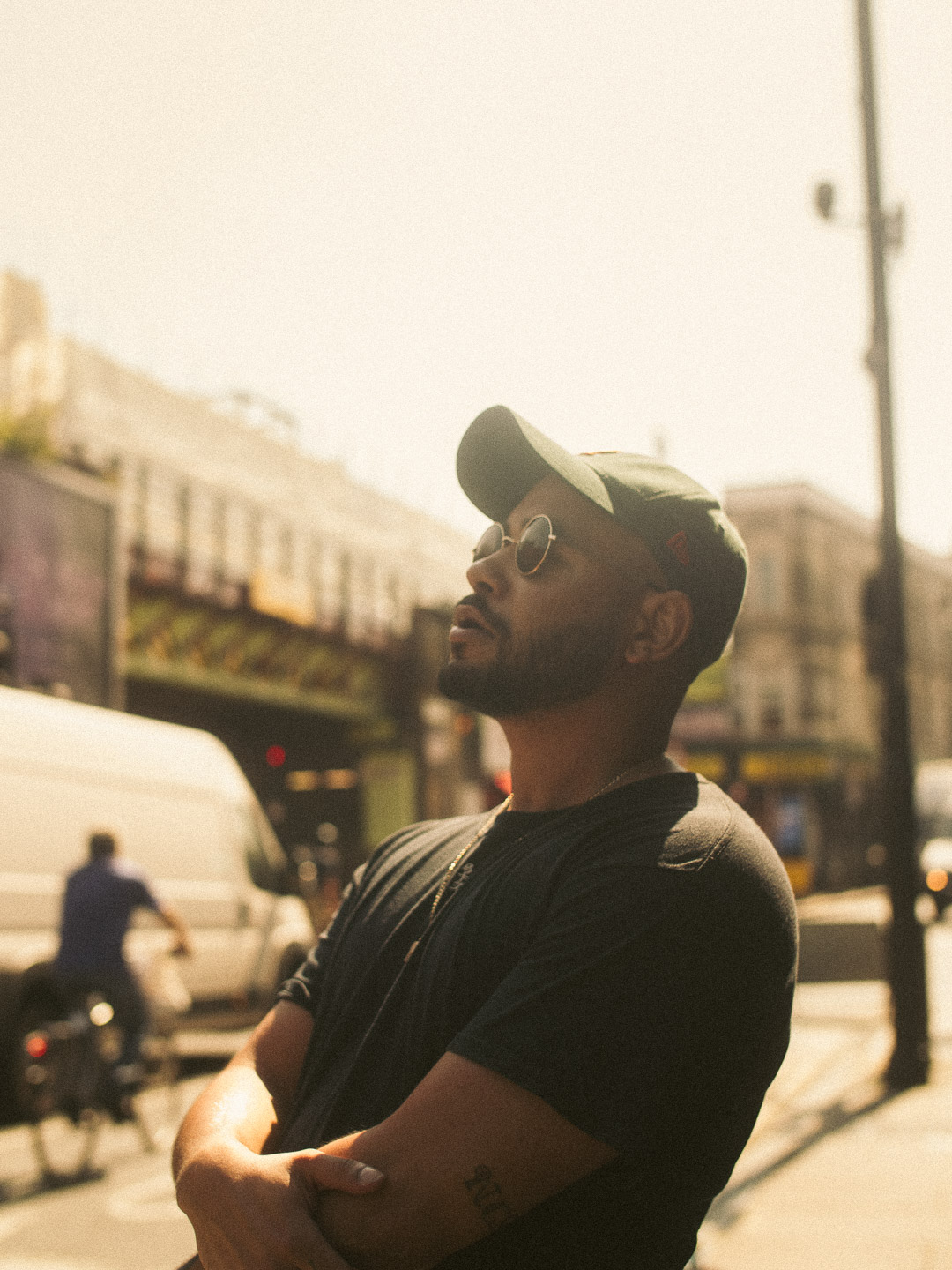 Since the release of his ‘Badman’ EP in 2016, Dan Caplen has been earning himself a reputation as a powerful and soulful singer-songwriter. This is no more apparent than through the release of” These Days” by Rudimental – the Platinum-selling, UK #1 chart smash which Dan not only co-wrote but also featured on.

From his early beginnings as a classically trained musician, earning a scholarship to study cello in the US, Caplen’s style has been influenced by the artists he’s cherished over the years – from hip-hop to pop to R&B and soul. And when it comes to singing and lyricism, he cites everyone from Bill Withers to John Legend.

Since then Dan has gone on to collaborate and record with some of the most renowned artists globally – working with Macklemore, Stormzy and Tori Kelly among others. He has also toured the country, supporting Rag’n’bone Man, George Ezra and Anne Marie.

2020 will see Dan continue his songwriter expertise, working with artists both in the UK and the US. Dan is also finishing his next solo EP with music due to be released in the second half of the year.

By signing up you agree to receive news and offers from Dan Caplen. You can unsubscribe at any time. For more details see the privacy policy.